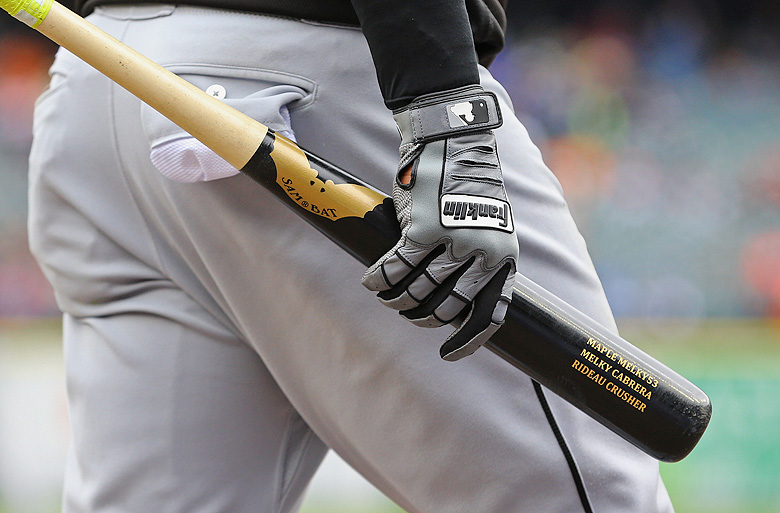 Large markets with vast fan bases have the quest to Bet Baseball taking advantage of August mayhem in the AL East.  Warm weather and even hotter playoff races involving Baltimore, Toronto, and Boston.  Oddly, the Yankees have waved the white flag this season and gone to the trade deadline as a seller.  SO where does the Street Bettings evaluate the situation.  Let us see where the path to profit will take us this August in MLB wagering.

Bet Baseball : Another Second Half Surge?

Last season, we were witness to a surge from the Toronto Blue Jays to get them into the postseason.  Baltimore and the Red Sox have been the class of the AL East so far but here comes Toronto.  They now have the lead and this is quite disheartening for the Orioles.  Having had the lead for over 100 days, Oakland has been dashing the spirits.  Big bats are supposed to give you easy regular season wins but they have gone silent. Without quality starters, Baltimore could be the fade of the second half entering September.

The assumption that the AL East can get both wild card slots is being put to the question as well.  Seattle has stormed to a six game winning streak and is only a game and a half out of this.  Detroit has shown some moxie with a good post All-Star push.  Astros have the experience and home field dominance to reel off many wins.  What was a situation where one could pencil in the teams has brought out the eraser by moves from the Jays, Mariners, and Tigers this month.

So stay tuned to the Street Bettings not only for profit in the playoffs.  Many teams are on the outside but only a few are still putting forth good efforts.  Find out which ones these are next time.  Good fortune in your baseball ventures and we will see you next time here at Street Bettings.