Betting Hockey This September for Profit 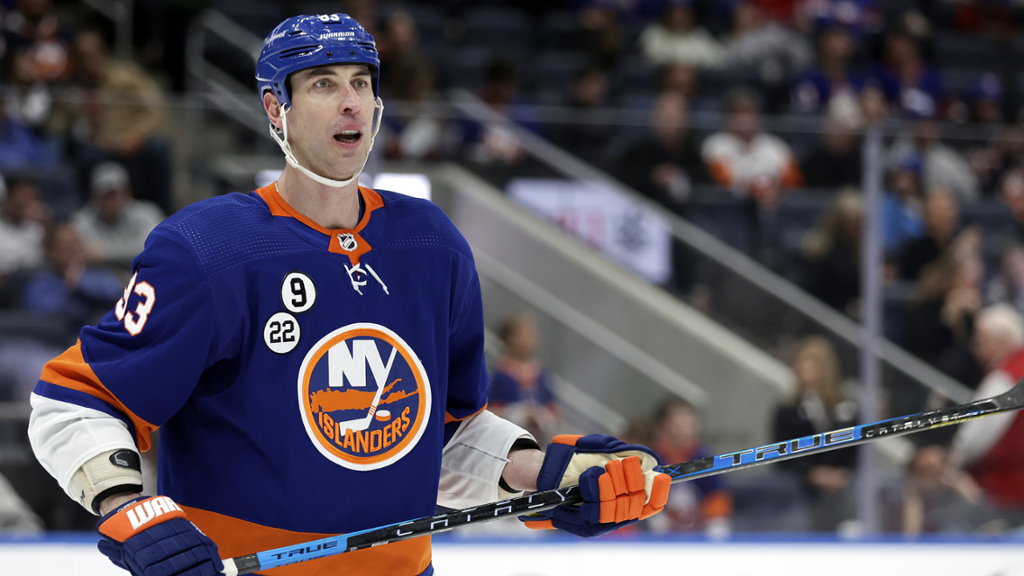 Profit on Betting Hockey This September has taken a huge step forward in terms of meaningful play.  Good afternoon and welcome back to Street Bettings.  Normally at this turn of the calendar, we would be in the middle of the NHL preseason.  Ah but the minds in the league office came with a way to warm up some of their stars and make some money on top of it.  They have resurrected the World Cup of Hockey for 2016.  Third time they are having it and the first in over a decade.  Join us as we see where the eight teams hail from and why this could bring more bucks in your sports wagering accounts at Americas Bookie.

Starting on September 17th and culminating on October 1st, this tournament is hosted in Canada.  Eight teams will form two groups.  Round robins will ensue with the best two of each quad advancing to the knockout stage.  Group A has the host nation (Canada) as well as these three.

The other four teams comprise the additional quad.  Finland, Sweden, Russia, and Team North America will be fighting into out in their pairings.

Explanations on the Two Compiled Teams

As one notices, there are two teams with an assembly of talent.  Team Europe are players from the continent that are not from any of the listed teams.  North America has players from their region that are 23 years old and under.  That is quite an exciting prospect to not only witness but to throw into the handicapping situation.  How will talent of this magnitude do against older teams with more of a nationalistic flavor?  Fascinating ramifications here as well as wagering opportunities at Americas Bookie and other qualify offshore outs.

Each team has at least some issues to overcome.  Even the favored nation of Canada has a situation to resolve. Carey Price is regarded as one of the best but has been out of action for close to a season.  Should he be given the starting spot at goalie over two above average netminders on the roster of Canada?  These are the permutations that if calculated correctly can net immense profit.  Good fortune to your hockey investments this month and we will see you next time here at Street Bettings.