How to Beat NBA Future for Championship Profit 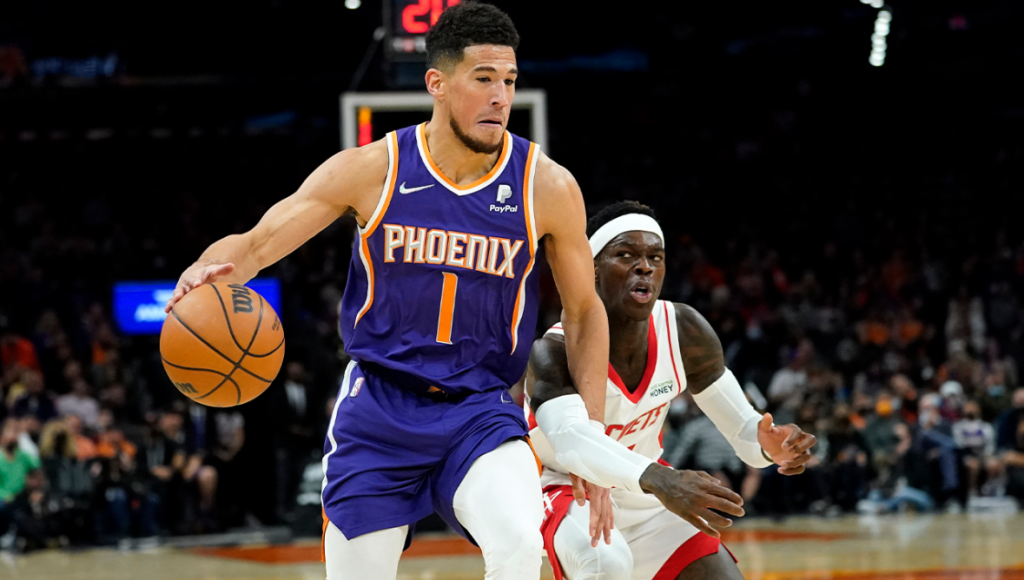 Durant has slanted the odds to beat NBA Future for Championship Profit.  The oddsmakers have made a stance and now it is possible to lock in this investment for the 2017 season.  Good Afternoon and welcome back to StreetBettings.com.  Today, we examine the Kevin Durant signing to the Golden State Warriors. What were the pieces now in play?  Are they the favorite to win the NBA Championship now?  Let us examine how to invest in this right now to lock in your price before it changes for the worse.

Golden State added by subtraction.  They got Kevin Durant who is a Top Five player in all of the NBA.  They dumped Festus, traded Bogut, and could not match the Dallas offer to Harrison Barnes.  David West signed on for next to nothing in pursuit of a ring.  So does David and the rest of the second tier give them enough drones for the stars to shine.  Rebounding and defense were the missing elements from the Warriors loss to the Cavs and now it is even less.  What does the market have to say about this?

Questions and issues have to be addressed with the Golden State NBA futures.  Does this mean that they can beat their 73 win record of last year?  One of the early lines to win it all had the Warriors as -155 and the field getting you over +100 easy.  Can they create the chemistry?  Team points will not be the problem but who will get them and which players will sacrifice stats could very well be the issue at hand.

Now the realm of fantasizing about the super team can get you profit.  Two time league MVP Steph Curry is the fourth highest paid player on this team.  Will resentment grow?  Who will diminish so that the team can grow?  Invest in a quality sportsbook and convert this wisdom into cash this season with NBA futures and props.