How to Bet Hockey 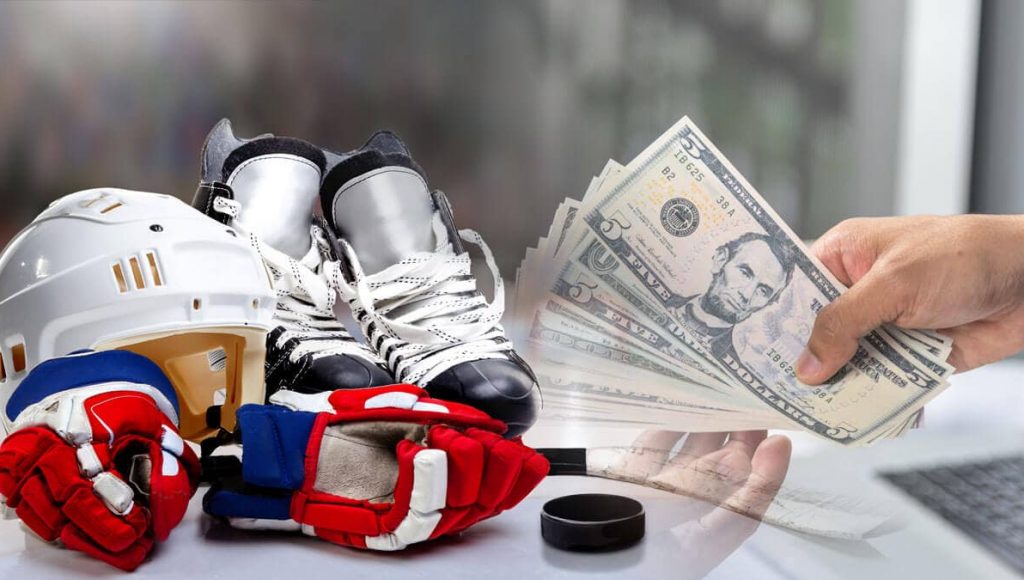 Even though hockey is not the most popular sport to bet on, it can be lucrative. Many sportsbooks offer wide varieties of hockey bets but hockey still doesn’t get the kind of attention that other sports get. Oddsmakers spend less time creating hockey odds than creating football, basketball or baseball odds. Those who want to bet on hockey usually find lower betting limits in hockey than they will in other sports.

Keep in mind that some teams develop trends such as a tendency for winning home games or playing well on the road or to lose when they aren’t well-rested. As in any sport, home-field advantage is important in hockey, the teams play better when they feed off of the energy of their fans.

The previous matchups between two teams matter, especially when it comes to postseason betting. Keep track of all the statistics so you can make the best choice. Also, remember that the goalie’s performance on the ice directly translates into the success of a team, which makes him the most important player in a hockey game. Always know who is playing goalie, keep track of the starting lineups by monitoring injury reports to see if a backup goalie will play.

Injuries to other players affect the performance of a team as well, if the top scorer is not playing then the team’s chances of winning decrease considerably. Free agency and trades make players come and go from team to team, influencing the way the teams play. New players have to get used to their new teammates.

Now that you have read the advice on hockey betting we can move on and explain the different ways to bet on hockey. Money line, puck line, totals, grand salami and future bets are the bet types available in hockey. Here’s a look at how to use these options:

Hockey money lines are a common way to bet on hockey: the players simply bet on the winner of the game. Here’s an example of a moneyline: